Coralville Adult Group Therapy provides individuals with a peer support system that allows them the opportunity to share and discuss issues with those going through similar situations themselves, all the while being directed and led by a highly qualified mental health professional. Group therapy can be a rewarding experience that enhances communication skills and allows individuals to learn proven strategies to manage specific problems.

Group therapy provides many benefits including camaraderie, accountability, self-discovery, and the opportunity to gain different perspectives. It can help people with trauma, chronic pain, weight loss, and many other personal life challenges. Sharing feelings, experiences, and pain with a group can help people release anger and pent-up emotions. Group therapy is a great environment to develop positive support systems and explore whatever emotional or behavioral problems an individual might be facing. Group therapy can be done on its own or in addition to individual or couple’s therapy. 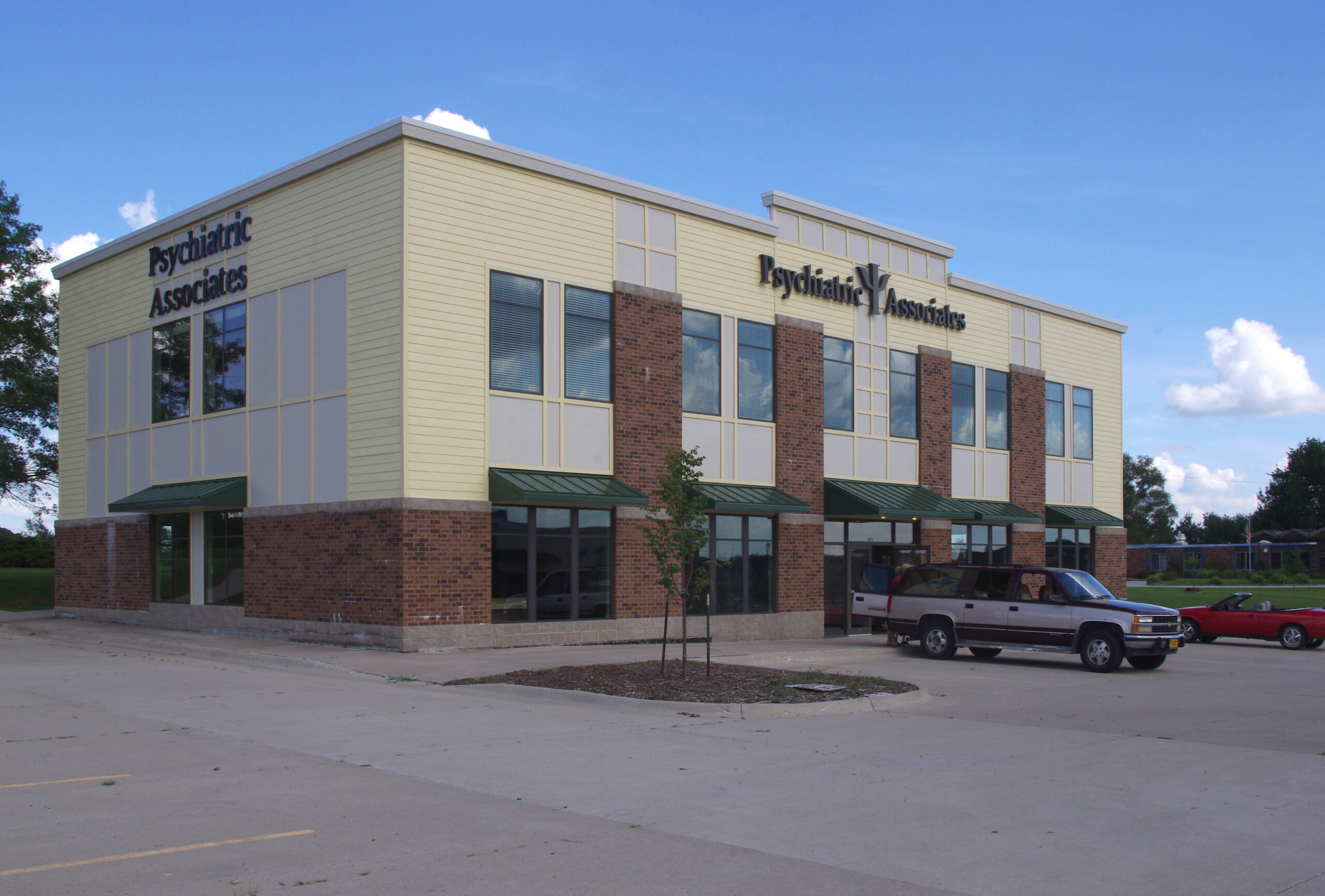 Coralville is a city in Johnson County, Iowa, United States. It is a suburb of Iowa City and part of the Iowa City Metropolitan Statistical Area. The population was 22,318 at the 2020 census. Coralville is the location of the Edgewater Park Site, a 3,800-year-old archaeological site along the Iowa River. The city's name is derived from the fossils that are found in the limestone along the Iowa River. In 1864, Louis Agassiz, a Harvard University zoologist, gave a lecture at the nearby University of Iowa titled “The Coral Reefs of Iowa City”. During the lecture, he presented local samples of fossilized Devonian period coral. The lecture was well received and helped raise public interest in the local fossils. In 1866, more corals were discovered at the site of a new mill, inspiring the citizens of the area to name the settlement "Coralville".