DBT is a treatment designed for Adolescents and Adults who struggle to regulate their behaviors and emotions effectively. This can look like suicidal thinking, self-harm (cutting, etc.), addiction, difficulty with anger/rage, chronic depression and anxiety, eating disorders, intense shame, and unresolved trauma to name a few. Clients who would most benefit from DBT are those where “treatment as usual” (traditional psychotherapy) has not been effective and/or their behaviors and emotions cause severe impairment to their quality of life. DBT is an empirically supported treatment – meaning it has been studied at length in clinical trials and has repeatedly proven effective.

Our Corcoran Clinic is a community-driven clinic. Staffed by therapists who are from, and deeply involved in the happenings of the local area in clinics, various schools, churches, and other community organizations. Maintaining a commitment to developing creative approaches to mental health support, and ensure that each person, couple, or family unit receives personalized and customized wellness support to meet their unique needs.

Our therapists provide a wide range of approaches, specialties, styles, and personalities. We see ages 5-80+ and do a lot of work with all those in between.

What type of services do you provide at your clinic?

We take a “realistic” approach to mental health service delivery- valuing authenticity, humor, and creativity (among other things). We promote innovative thinking and problem solving, and help support our professional staff to show up in genuine ways- this comes from the belief that good therapy must be honest to who we are as individuals. 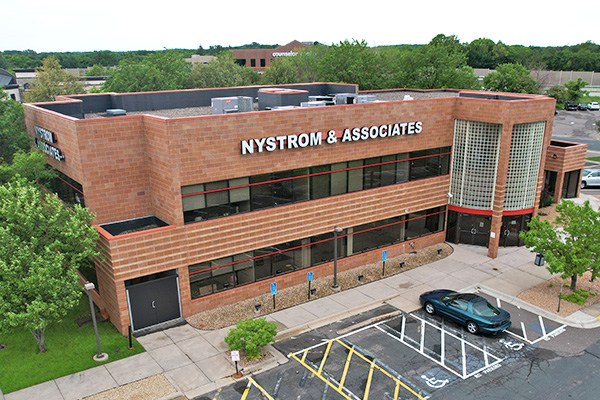 Corcoran is a farming city in Hennepin County, Minnesota, United States. The population was 5,379 at the 2010 census. Corcoran shares borders with five cities. Maple Grove to the east, Medina to the south, Greenfield to the west, Rogers to the north, and Hanover in the northwest portion of the city. Dayton, Plymouth, Rockford, and Loretto are located close to Corcoran. Corcoran was settled in 1855, and was organized on May 11, 1858. The city is named after Patrick B. Corcoran, the first schoolteacher, merchant, and postmaster of the town. Patrick B. Corcoran was originally from Ireland, but moved to the United States in 1847, and to Hennepin County in 1855.