Dilworth Telehealth Allows You To See your Psychiatrist, Therapist, or SUD Counselor from anywhere! 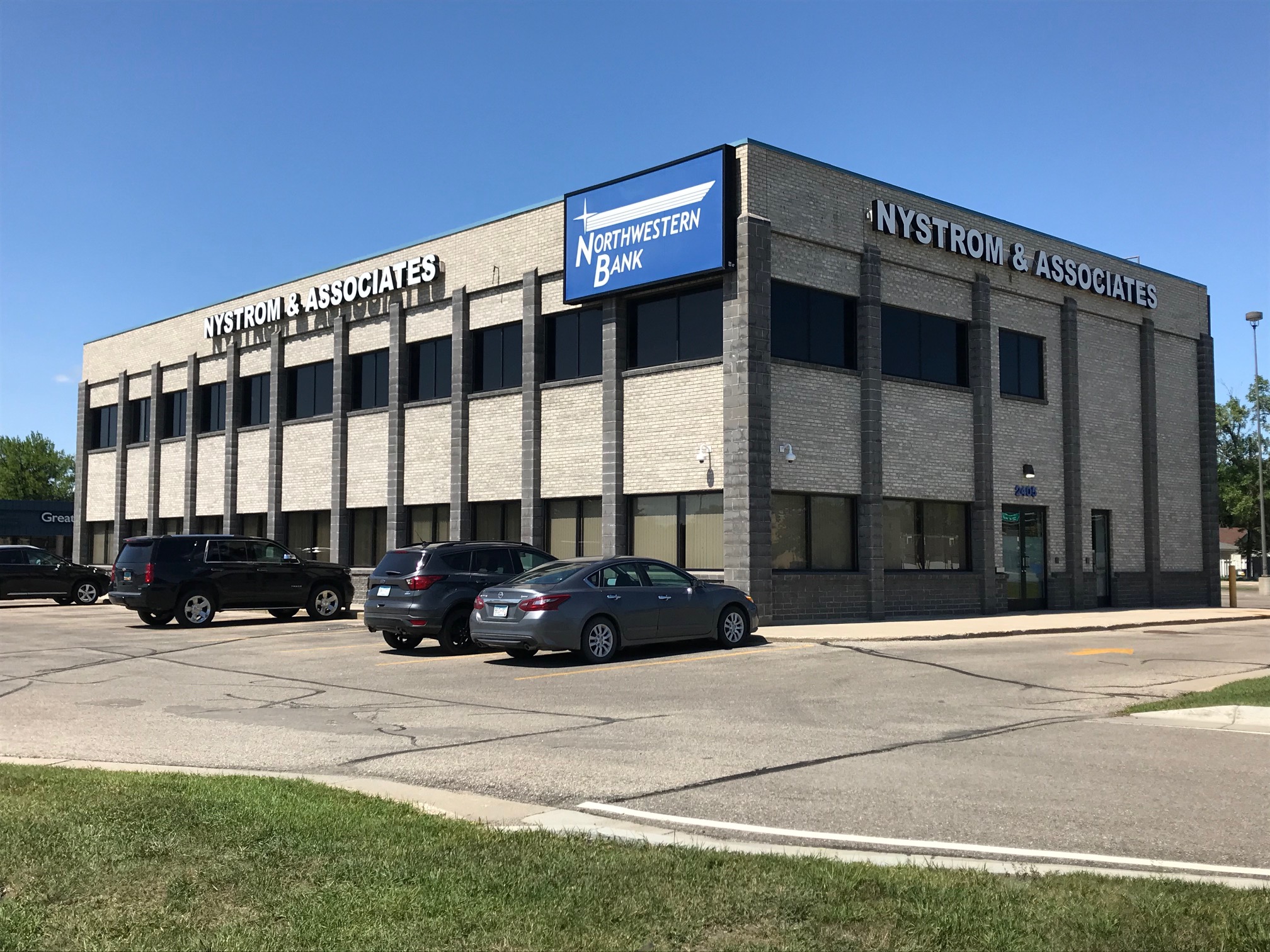 Dilworth is a city in Clay County, Minnesota, United States. The population was 4,612 according to the 2020 census. Dilworth is one of the core cities of the Fargo-Moorhead metro area; it is on the eastern border of Moorhead. Dilworth is home to the historic Star Lite Motel and the Dilworth Rail Yard, one of the Burlington Northern- Santa Fe (BNSF) Railroad's largest and busiest facilities in Minnesota. Dilworth was founded in 1883 when the Northern Pacific Railroad was extended to that point. It was named for Joseph Dilworth, a railroad official.