The Duluth Mall Adult In-Home Therapy program at Nystrom & Associates supports individuals with a mental health diagnosis who experience barriers to receiving therapy in an office setting. Individuals will meet with a therapist in the home to resolve problematic behaviors or difficult thoughts and feelings related to mental health symptoms and life circumstances.

Duluth Mall Adult In-Home Therapy brings the needed services of psychotherapy to clients in their homes who experience psychosocial or environmental barriers to getting into the office for regular outpatient therapy appointments. These services are particularly beneficial for individuals who suffer from severe social anxiety, agoraphobia, have physical or medical conditions, or who have transportation barriers that prevent them from leaving their homes.

Duluth Mall Adult In-Home Therapy is for clients ages 18+ and typically begins with one 60 minute appointment per week. As clients make progress and accomplish goals, appointments start to taper off. Our therapists will continue to meet with clients until they have met their goals. In addition, they will coordinate with the care team of the client as requested. 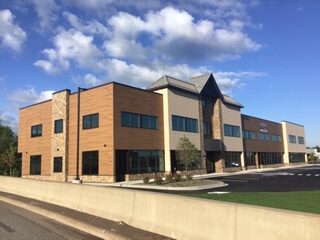 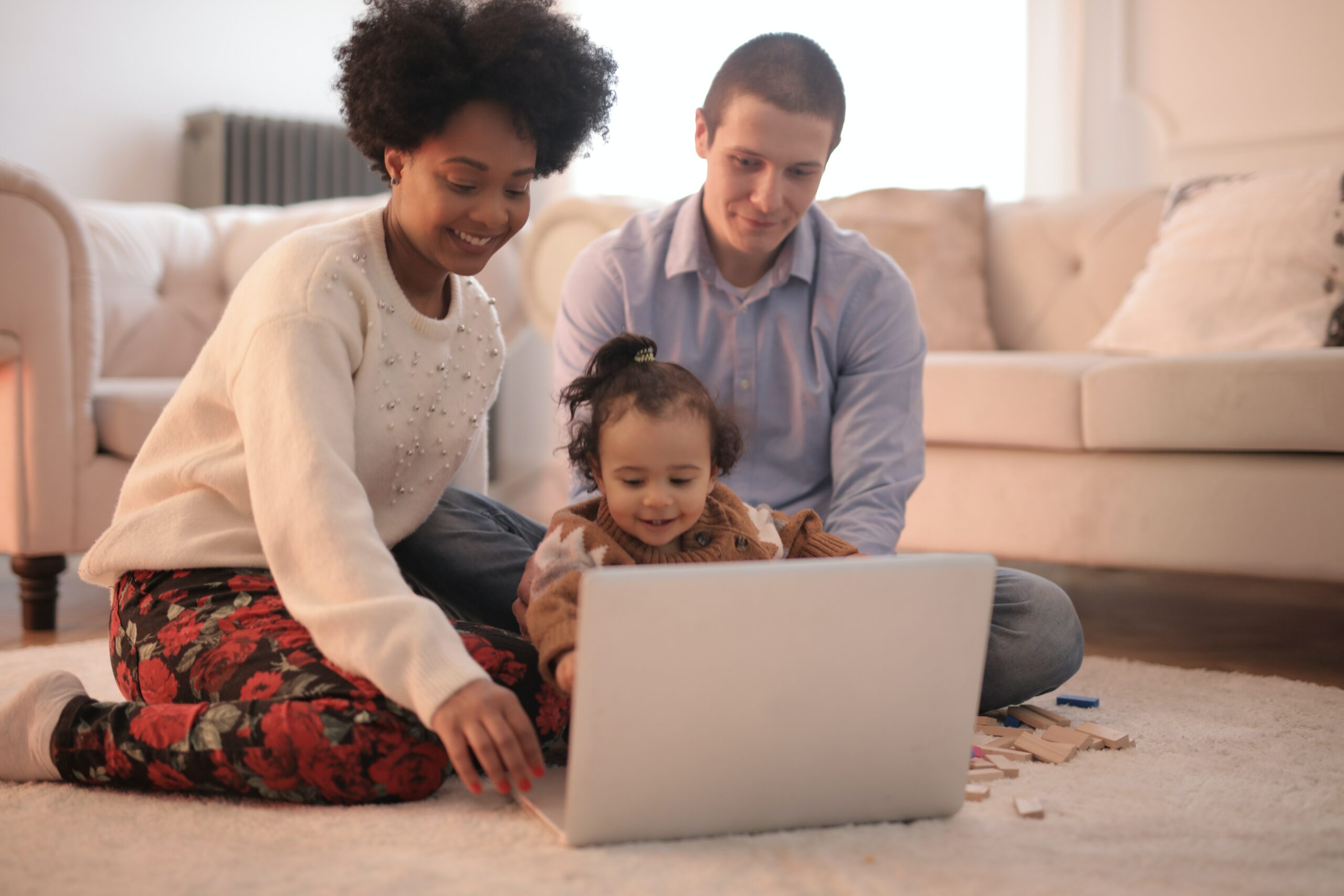