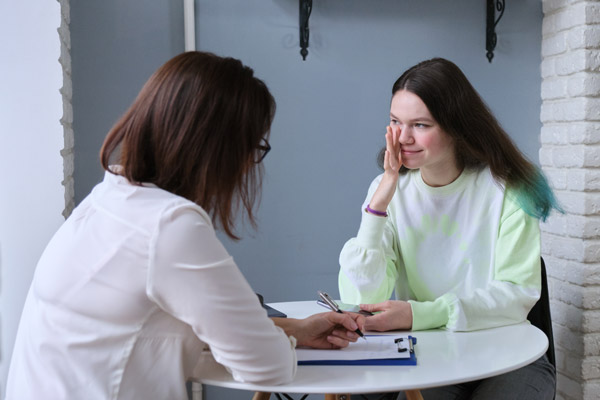 Elk River School-Based Mental & Chemical Health is a program in which Nystrom & Associates places clinical mental health providers at a community school to provide therapeutic services to students who have a mental health diagnosis. Therapists will collaborate with teachers, school social workers, and staff to aid the student in working towards their individual goals.

Elk River School-Based Mental & Chemical Health therapists work with all students who qualify for mental health services. They do not need to be receiving special education services or have an individualized education plan (IEP). Guardian involvement is encouraged and recommended. School-based therapy serves clients through the Children and Family Community-Based Division at Nystrom & Associates.

An Elk River School-Based Mental & Chemical Health therapist will collaborate with school social workers, teachers, and staff to aid the student in working towards their goals. Our therapists will meet with students once a week for at least 45-minute sessions. School-Based therapy is not restricted to the school only; at times therapists are able and willing to meet the student in their home to hold family therapy sessions or see the student during summer break in their home. 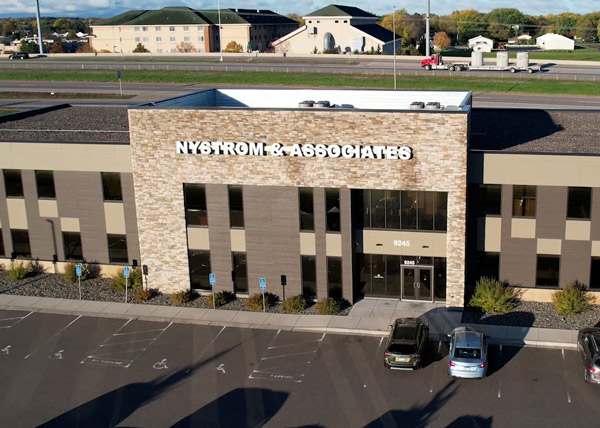 Elk River is a city in Sherburne County, Minnesota, United States, approximately 34 miles northwest of Minneapolis. It is situated at the confluence of the Mississippi and Elk Rivers. The population was 22,974 at the 2010 census, making Elk River the second largest city in the Central Minnesota region after St. Cloud. The city's population exceeded 20,000 as of year 2005. A station on the Northstar Commuter Rail line to downtown Minneapolis is located in the city.