Nystrom & Associates, Fridley Adult Day Treatment program offers an intensive group psychotherapy experience for clients to help reduce the effects of mental illness and provide skills training to empower clients to live in the community independently. It is client-centered; focusing on individual participant needs as well as offering added support and learning through the group dynamics.

Fridley Adult Day Treatment is an entire group therapy treatment and is considered a higher level of care. Participants will have the opportunity to connect with peers who can relate to and understand their mental health concerns in a non-judgmental supportive environment. Participants are encouraged to continue receiving support from their existing providers, such as individual therapists, psychiatrists, and ARMHS workers workers while they are in ADT. 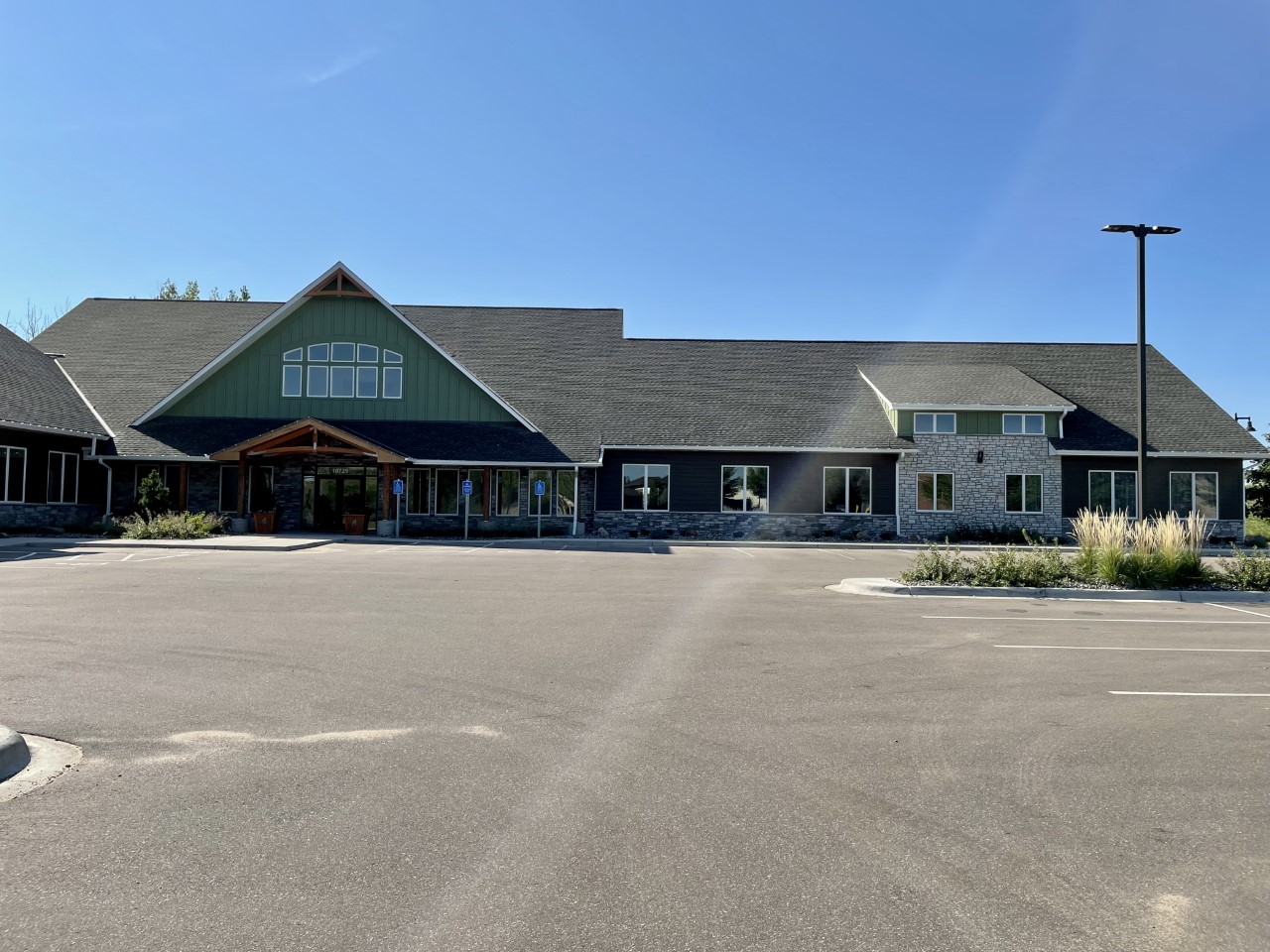 Fridley is a city in Anoka County, Minnesota, United States. Its population was 27,208 at the 2010 census. Fridley was incorporated in 1949 as a village, and became a city in 1957. It is part of the Twin Cities metropolitan area. Fridley is a "first ring" or "inner ring" suburb in the northern part of the Twin Cities. Fridley connects with the city of Minneapolis at its southern border. Neighboring first-ring suburbs are Columbia Heights to the south and Brooklyn Center to the west across the Mississippi River.