Nystrom & Associates Ham Lake Therapists meet the highly rigorous requirements of quality set by the state of Minnesota as a licensed Rule 29 mental health clinic. The clinical staff at Nystrom & Associates are licensed professionals and/or have advanced graduate training in the mental health field. Each clinician is experienced and is committed to high standards of professional practice in counseling & psychotherapy services.

Our Ham Lake Therapists Specialties Include: 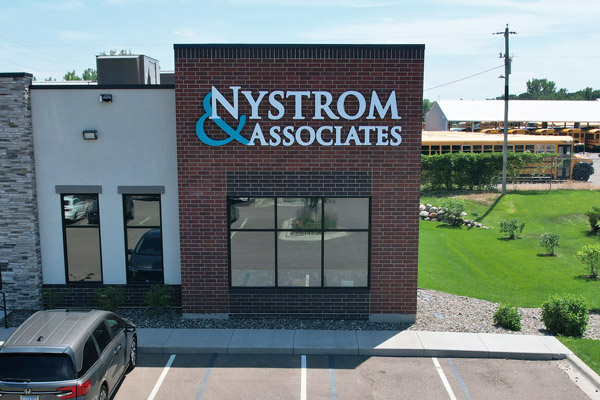 Ham Lake is a city in Anoka County, Minnesota, United States. The population was 15,296 at the 2010 census. The earliest record of settlers in the Ham Lake area goes back to 1855, and in 1856, the settlers established a town located just south and west of a lake shaped like a ham. The settlers platted and sold lots for a community they named Glen Carey, a Scottish name meaning "beautiful valley". The location was widely advertised as a future city. However, in 1857, all of the houses were destroyed by a prairie fire. The settlers soon left the area as they had nowhere to live. There was no more settlement until 1866, when a Norwegian man settled in the area. He was soon followed by other Scandinavians. The Scandinavian settlers found it difficult to pronounce the Scottish name of Glen Carey. Since no official name had been chosen by the people, the commissioners named it Ham Lake, after the lake which had acquired that name on account of its shape.