Nystrom & Associates Lake Elmo Therapists meet the highly rigorous requirements of quality set by the state of Minnesota as a licensed Rule 29 mental health clinic. The clinical staff at Nystrom & Associates are licensed professionals and/or have advanced graduate training in the mental health field. Each clinician is experienced and is committed to high standards of professional practice in counseling & psychotherapy services.

Our Lake Elmo Therapists Specialties Include: 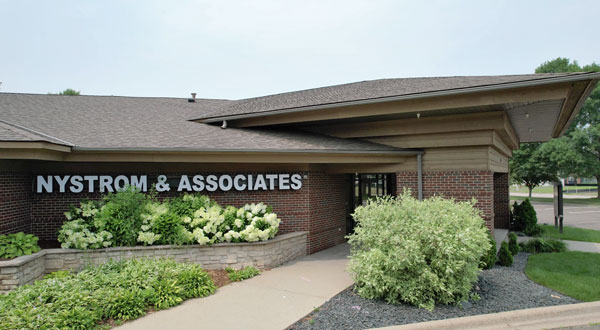 Lake Elmo is a city in Washington County, Minnesota, United States. The population was 8,069 at the 2010 census. Much of the area within the city limits is still farmland, giving the city a rural appearance. Following the loss of a lawsuit against the Metropolitan Council, a regional planning authority, the Minnesota Supreme Court in 2005 ordered that Lake Elmo had to compile a plan in accordance with the Councils regional development guide. The population of Lake Elmo is developing rapidly. It is projected that by 2040, the population of the city will be over 21,000.