The team members at Mankato Nutrition Counseling understand that what we put into our bodies affects our mental, physical, and emotional well-being. Nutrition Therapy plays a crucial role in helping the patient’s process of how what we eat affects our bodies. There is always new information coming out on what we “should” and “should not” be eating. Our Registered Dietitians with Mankato Nutrition Counseling can help you sort through that information and help you identify what lifestyle changes you can make to reach your individual goals. Dietitians do not just “tell people what to eat,” but rather explore a patient’s relationship with food to help you reach your health goals. Whether you want to pinpoint food allergies, manage your weight, or want assistance with chronic medical issues or eating disorders, our Dietitians are here for you! Let us help you translate the science behind food and nutrition and apply it to your everyday life. We’re here to listen and understand where you are at right now and how we can work with you to achieve your goals.

Due to the fact that nutrition significantly impacts our mood, behavior, and emotional health, we offer a holistic approach to treatment in our program. Our Registered Dietitians work with all age groups and individualize the nutrition goals for that client based on medical condition, social setting, and financial situation. Dietitians not only have the knowledge as to what foods and habits can help patients make changes but utilize behavior modification tailored to individuals’ needs to make lasting changes versus a “quick fix.” Mankato Nutrition Counseling emphasizes that adequate sleep and physical activity are incorporated into overall wellness in addition to healthy eating. Clients are not limited to those with mental health issues. 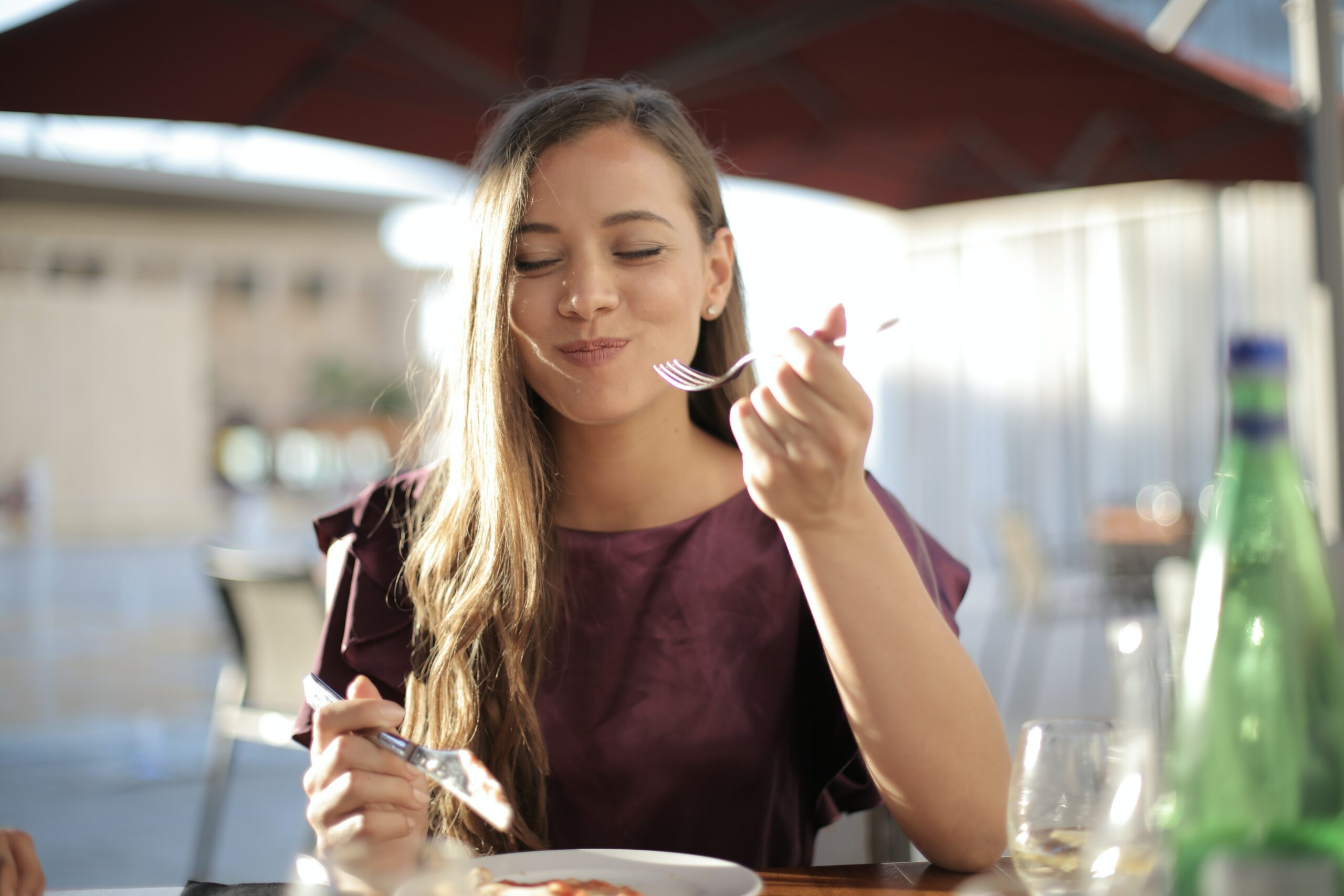 Discover the world of difference treatment can make for you as well as your loved ones. Call the professionals at Nystrom & Associates today at 507-225-1500.

Mankato is a city in Blue Earth, Nicollet, and Le Sueur counties in the state of Minnesota. The population was 39,309 according to the 2010 census, making it the fifth largest city in Minnesota outside the Minneapolis–Saint Paul metropolitan area. It is along a large bend of the Minnesota River at its confluence with the Blue Earth River. Mankato is across the Minnesota River from North Mankato. Mankato and North Mankato have a combined population of 57,487 according to the 2020 census estimates. It completely encompasses the town of Skyline. North of Mankato Regional Airport, a tiny non-contiguous part of the city lies within Le Sueur County. Most of the city is in Blue Earth County. 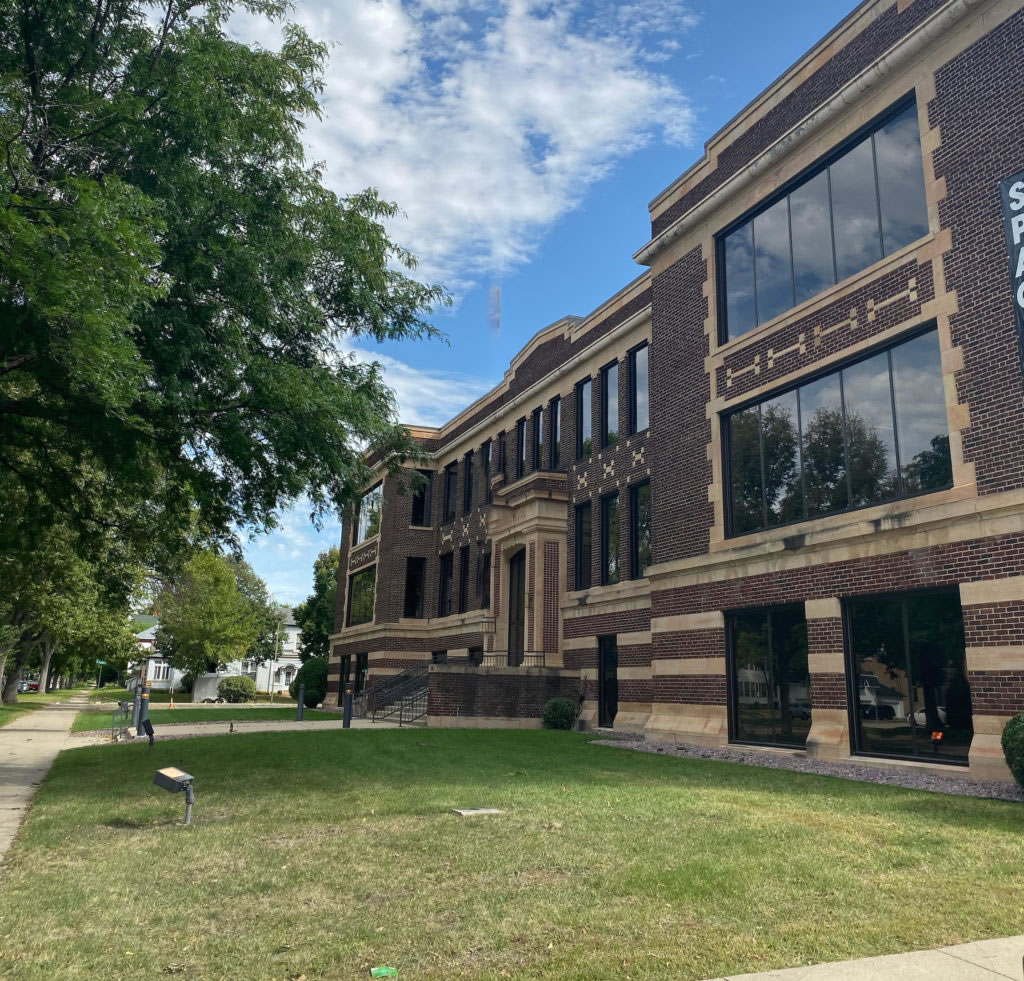