Nystrom & Associates, Ltd. Maple Grove Adult Day Treatment (ADT) program offers an intensive group psychotherapy experience for clients to help reduce the effects of mental illness and provide skills training to empower clients to live in the community independently. It is client-centered; focusing on individual participant needs as well as offering added support and learning through the group dynamics.

Maple Grove Adult Day Treatment (ADT) is an entire group therapy treatment and is considered a higher level of care. Participants will have the opportunity to connect with peers who can relate to and understand their mental health concerns in a non-judgmental supportive environment. Participants are encouraged to continue receiving support from their existing providers, such as individual therapists, psychiatrists, and ARMHS workers while they are in ADT. 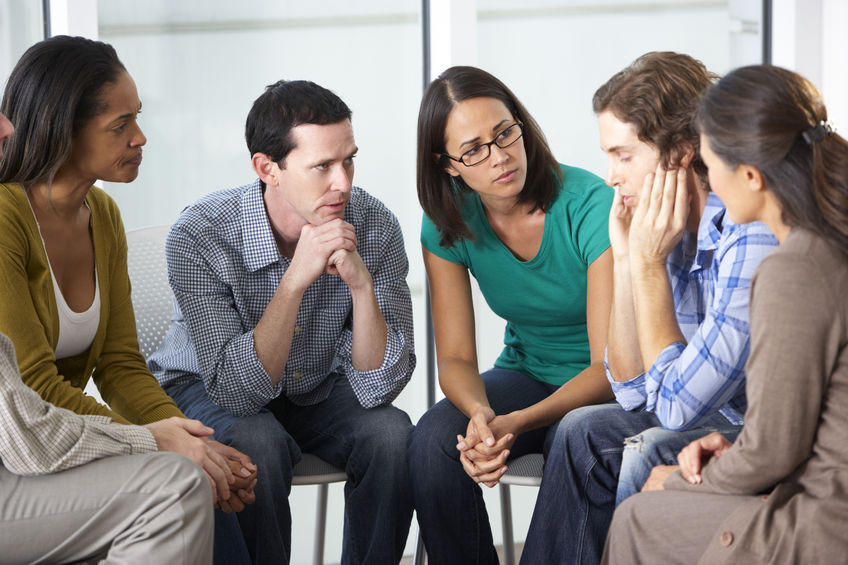 Discover the world of difference treatment can make for you as well as your loved ones. Call the professionals at Nystrom & Associates today at 763-274-3120.

Maple Grove is a city in Hennepin County, Minnesota, United States. The population was 61,567 at the 2010 census but has been growing rapidly since then, as 2019 US census estimates rank Maple Grove as Minnesota’s eighth largest city with 72,622 residents. Maple Grove serves as the retail, cultural and medical center of the northwest region of the Minneapolis–Saint Paul metropolitan area. One of the Twin Cities’ largest shopping centers, The Shoppes at Arbor Lakes, is located in Maple Grove. Maple Grove is also home to the Hindu Temple of Minnesota, which is the largest Hindu temple in the state.