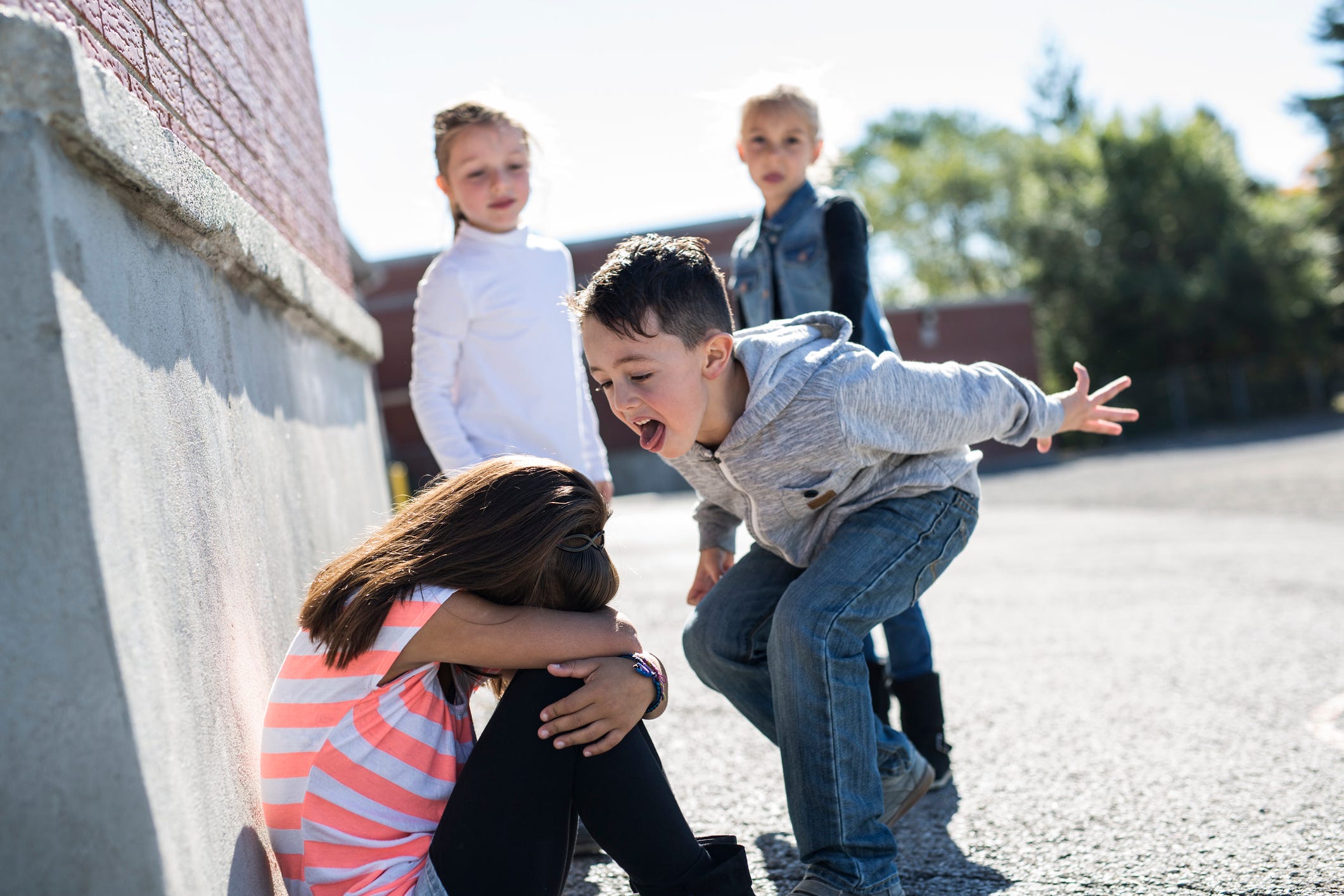 Roberts Children’s Therapeutic Services and Supports / Children and Family-Based Division of Nystrom and Associates, Ltd. (NAL) have been in existence since 1992, meeting the mental health needs of children from ages 2–21 and their families who have emotional and/or behavioral disorders. We have a specific early childhood program that targets providing therapeutic services to children and families ages 2-5.

The Roberts Children’s Therapeutic Services and Supports program is a ­flexible package of mental health services for children who require varying therapeutic and rehabilitative levels of care. Our child therapy program incorporates a systemic approach and addresses the conditions of emotional disturbance that impair an individual’s ability to function. For children with emotional disturbances, rehabilitation means that services are provided to restore the child to a level of functioning that they either had or would have achieved if normal development had not been impaired by a mental health disorder.

What Does Roberts Children’s Therapeutic Services and Supports Services Include? 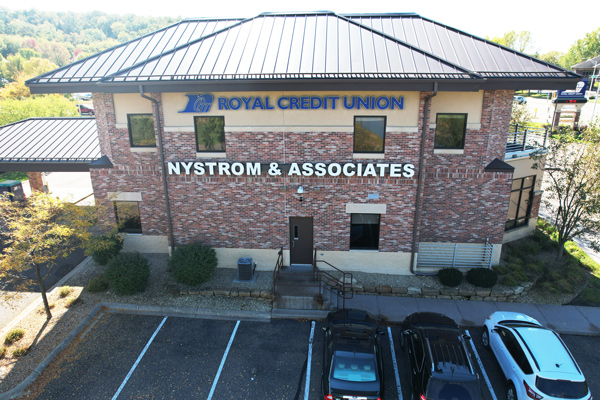 Roberts is a village in St. Croix County, Wisconsin, United States. The population was 1,651 at the 2010 census. The village is surrounded by the town of Warren. Roberts was named in 1873 for John Bannister Gibson Roberts, the chief engineer for the West Wisconsin Railroad. A post office called Roberts has been in operation since 1884.