Nystrom & Associates Saint Paul Therapists meet the highly rigorous requirements of quality set by the state of Minnesota as a licensed Rule 29 mental health clinic. The clinical staff at Nystrom & Associates are licensed professionals and/or have advanced graduate training in the mental health field. Each clinician is experienced and is committed to high standards of professional practice in counseling & psychotherapy services.

Our Saint Paul Therapists Specialties Include: 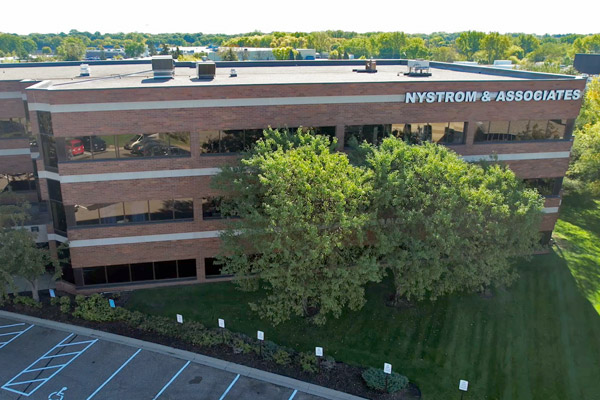 Saint Paul is the capital of the U.S. state of Minnesota and the county seat of Ramsey County. Historically a major railroad and commercial center for the Upper Midwest, the decline of those industries in the last half of the 20th century has changed the local economy and cultural identity of the city. One of the oldest cities in Minnesota, Saint Paul is a grouping of urban villages and historic neighborhoods along the Mississippi River.