St. Cloud Telehealth Allows You To See your Psychiatrist, Therapist, or Substance Use Counselor from anywhere! 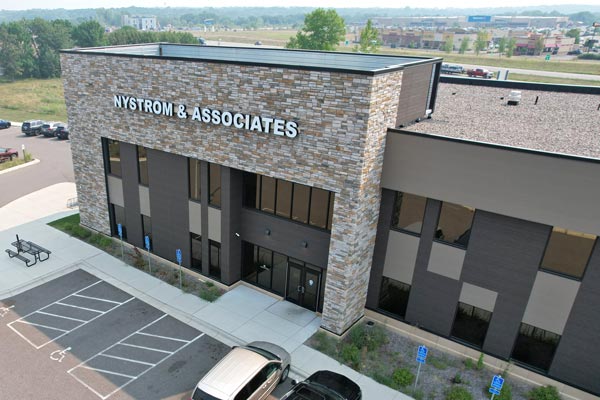 St. Cloud is a city in the U.S. state of Minnesota and the largest population center in the state's central region. The population was 68,881 at the 2020 census, making it Minnesota's 12th-largest city. St. Cloud State University is located between the downtown area and the Beaver Islands, which form a maze for a two-mile stretch of the Mississippi. The approximately 30 undeveloped islands are a popular destination for kayak and canoe enthusiasts. The city-owned St. Cloud River's Edge Convention Center hosts a variety of events including regional conferences, consumer/trade shows, small group meetings and social events.