Nystrom & Associates Shakopee Therapists meet the highly rigorous requirements of quality set by the state of Minnesota as a licensed Rule 29 mental health clinic. The clinical staff at Nystrom & Associates are licensed professionals and/or have advanced graduate training in the mental health field. Each clinician is experienced and is committed to high standards of professional practice in counseling & psychotherapy services.

Our Shakopee Therapists Specialties Include: 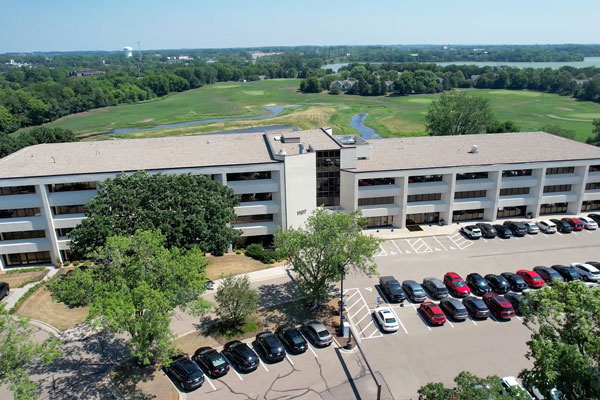 Shakopee is a city in and the county seat of Scott County, Minnesota, United States. It is located southwest of Minneapolis. The population of Shakopee was 43,698 at the 2020 census. The river bank's Shakopee Historic District contains burial mounds built by prehistoric cultures. In the 18th century, Chief Shakopee of the Mdewakanton Dakota established his village on the east end of this area near the water. Trading led to the city's establishment in the 19th century. Shakopee boomed as a commerce exchange site between river and rail at Murphy's Landing. The city is known for the Valleyfair amusement park and the Canterbury Park racetrack.