White Bear Lake Adult Group Therapy provides individuals with a peer support system that allows them the opportunity to share and discuss issues with those going through similar situations themselves, all the while being directed and led by a highly qualified mental health professional. Group therapy can be a rewarding experience that enhances communication skills and allows individuals to learn proven strategies to manage specific problems.

Group therapy provides many benefits including camaraderie, accountability, self-discovery, and the opportunity to gain different perspectives. It can help people with trauma, chronic pain, weight loss, and many other personal life challenges. Sharing feelings, experiences, and pain with a group can help people release anger and pent-up emotions. Group therapy is a great environment to develop positive support systems and explore whatever emotional or behavioral problems an individual might be facing. Group therapy can be done on its own or in addition to individual or couple’s therapy. 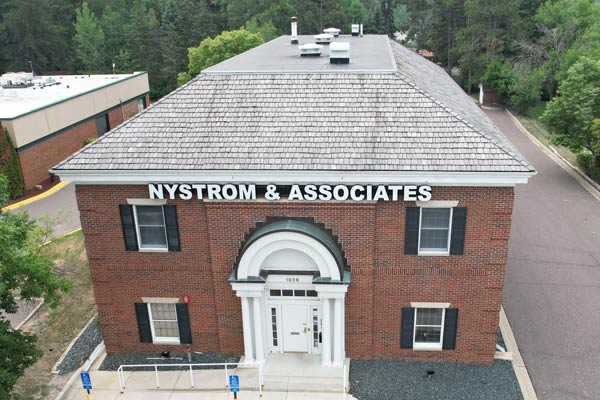 White Bear Lake is a city in Ramsey County in the state of Minnesota, United States. A small portion of the city also extends into Washington County. The population was 23,769 at the 2010 census. The city is named after its largest lake, White Bear Lake. American writers have delivered differing versions of the legend that explains the origin of the name. In her book Indian Legends of Minnesota, Mrs. Carl T. Thayer writes that "It is said that a Sioux maiden fell in love with a Chippewa brave. She, the daughter of the Chief, on learning that her father planned war against the Chippewa, ran to her lover and warned him. The brave went alone into the Sioux village to ask for peace and the hand of the maiden. Before the Chief would agree, the Chippewa would have to do a brave deed."