Nystrom & Associates, Ltd. Mankato Therapists Counseling & Psychotherapy services are made up of a group of professional clinicians from the fields of psychology, clinical social work, marriage & family therapy, nursing, and psychiatry, who are committed to helping persons experiencing personal, emotional, marriage, family, or psychological problems.

Nystrom & Associates Mankato Therapists meets the highly rigorous requirements of quality set by the state of Minnesota as a licensed Rule 29 mental health clinic. The clinical staff at Nystrom & Associates are licensed professionals and/or have advanced graduate training in the mental health field. Each clinician is experienced and is committed to high standards of professional practice in counseling & psychotherapy services.

Our Mankato Therapists Specialties Include: 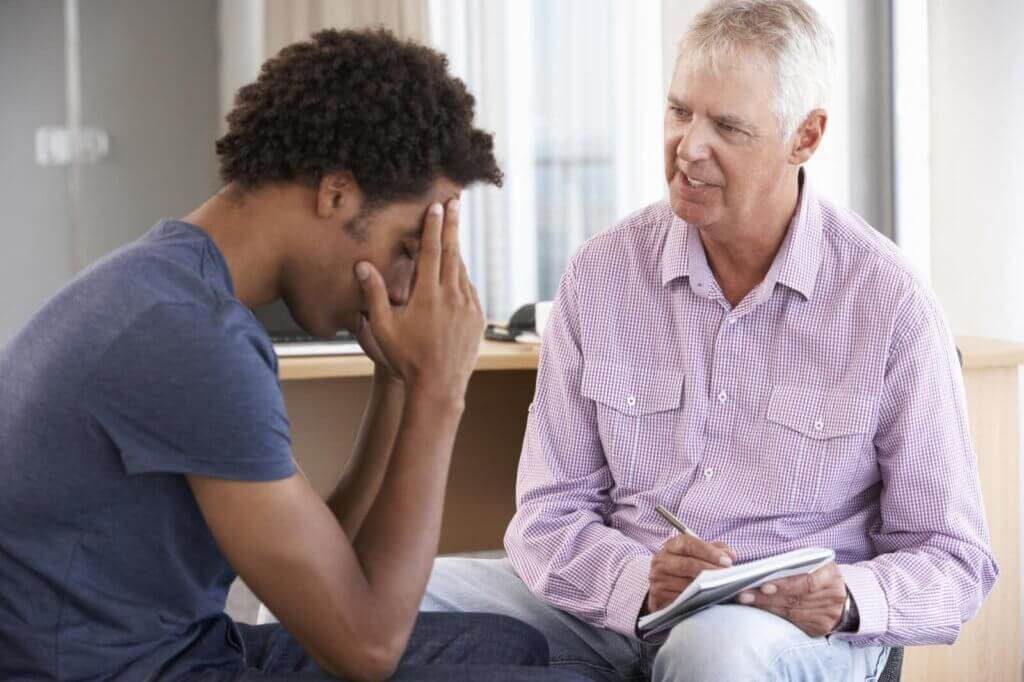 Mankato is a city in Blue Earth, Nicollet, and Le Sueur counties in the state of Minnesota. The population was 39,309 according to the 2010 census, making it the fifth largest city in Minnesota outside the Minneapolis–Saint Paul metropolitan area. It is along a large bend of the Minnesota River at its confluence with the Blue Earth River. Mankato is across the Minnesota River from North Mankato. Mankato and North Mankato have a combined population of 57,487 according to the 2020 census estimates. It completely encompasses the town of Skyline. North of Mankato Regional Airport, a tiny non-contiguous part of the city lies within Le Sueur County. Most of the city is in Blue Earth County. 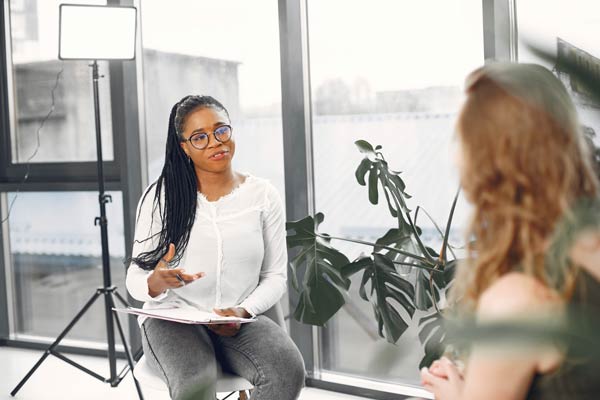 Discover the world of difference treatment can make for you as well as your loved ones. Call the professionals at Nystrom & Associates today at 507-225-1500.