Nystrom & Associates, Rosemount Adult Day Treatment program offers an intensive group psychotherapy experience for clients to help reduce the effects of mental illness and provide skills training to empower clients to live in the community independently. It is client-centered; focusing on individual participant needs as well as offering added support and learning through the group dynamics.

Rosemount Adult Day Treatment is an entire group therapy treatment and is considered a higher level of care. Participants will have the opportunity to connect with peers who can relate to and understand their mental health concerns in a non-judgmental supportive environment. Participants are encouraged to continue receiving support from their existing providers, such as individual therapists, psychiatrists, and ARMHS workers workers while they are in ADT. 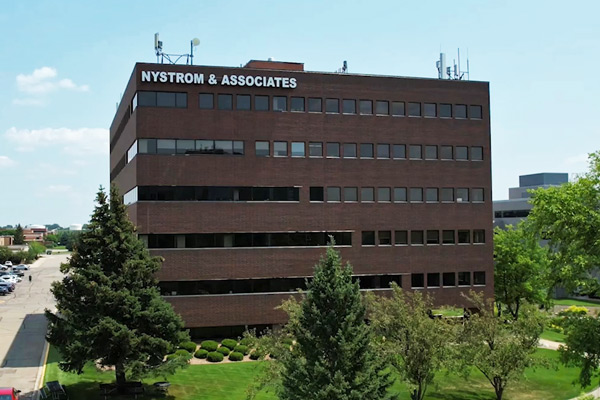 Rosemount is a city in Dakota County, Minnesota, United States, on the southern edge of the Twin Cities Metropolitan Area. The population was 25,650 at the 2020 census. Rosemount was established as a township in 1858 and incorporated as a city in 1972, encompassing the old village of Rosemount and Pine Bend. According to the city's website, there was some debate over whether to name the township Saratoga or Rosemount, with the latter finally chosen to reflect the town's Irish heritage and remain in keeping with the name given to the post office a few years earlier.